As with the blind, a window with a frame adapted for integrated insect screen storage has the advantage that when the function of the screen is not needed – it is fully extended, its components do not interfere with the window opening / window and thus do not restrict the passage of light into the interior.

The control is simple, by pulling the guide rail we pull the screen up to the magnetic stop on the underside of the frame. Unlike the blind, the mechanism is not braked and holds the screen in only two positions – fully retracted / fully extended.

The screen is pulled in the longitudinal grooves by a stainless steel bar and the studs are secured against slipping.

Access for installation, replacement and possible servicing of the network is from the

The choice of windows with integrated preparation is avoided, if necessary, future protection against annoying insects by the installation of conventional screens, which require drilling and screwing into the lining around the window or into its frame. 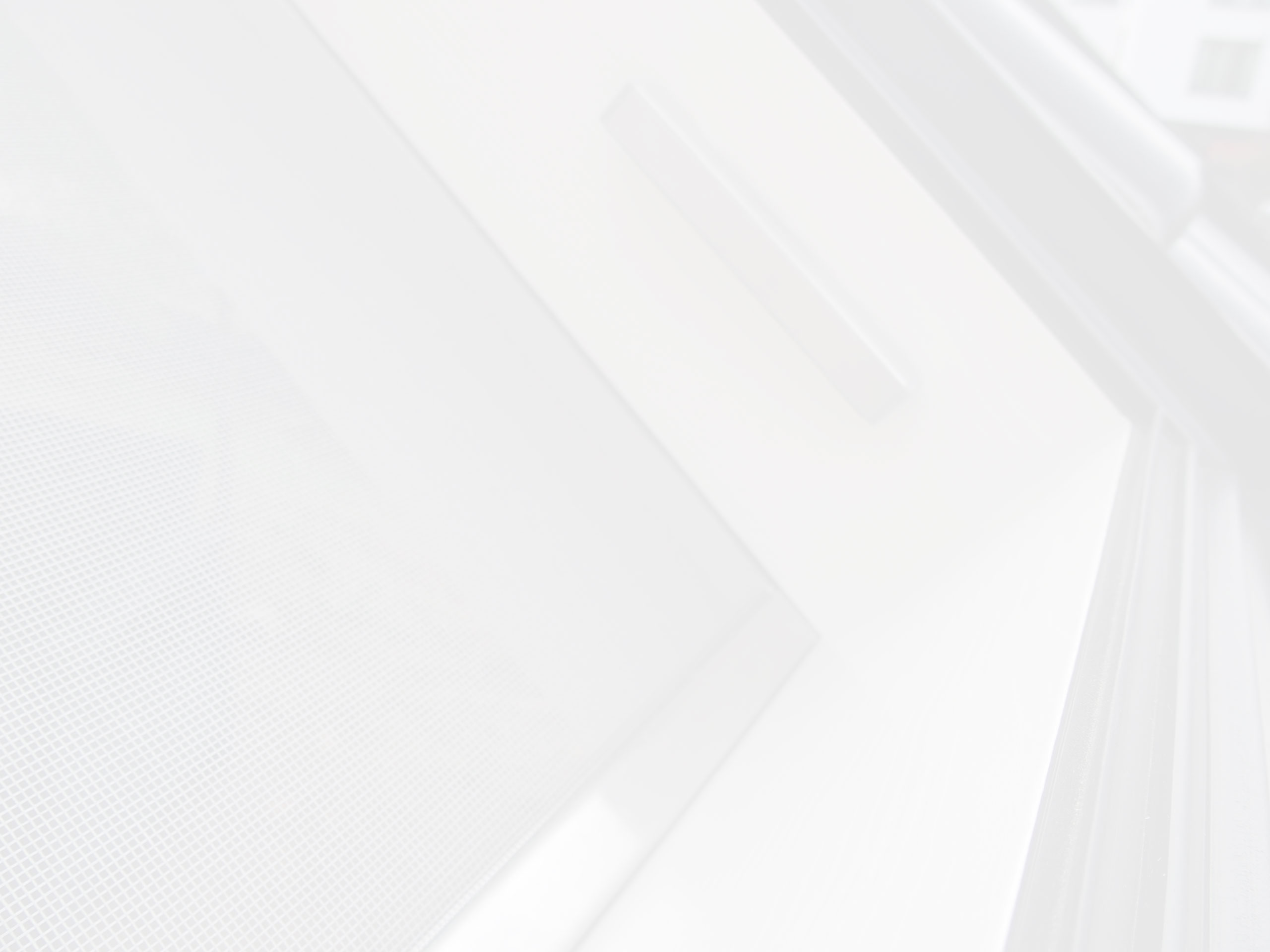